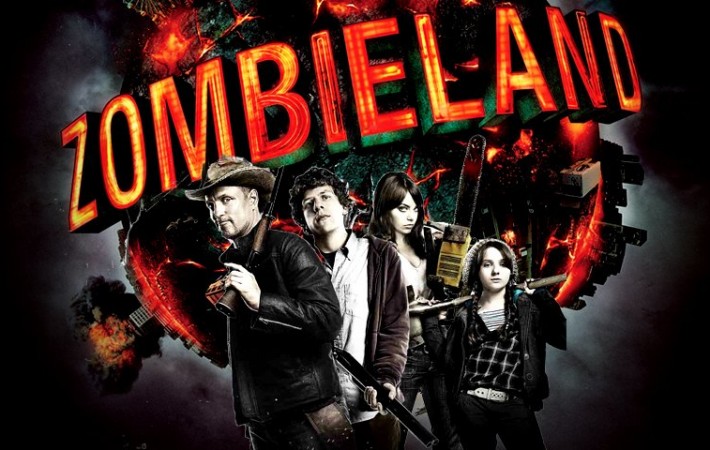 It was reported in May that a sequel to the 2009 cult hit Zombieland was potentially in the works with the original cast returning. That news was taken with a grain of salt by fans as they had been repeatedly let down in the past when rumours about a sequel would arise. However, this time it’s all true.  […] 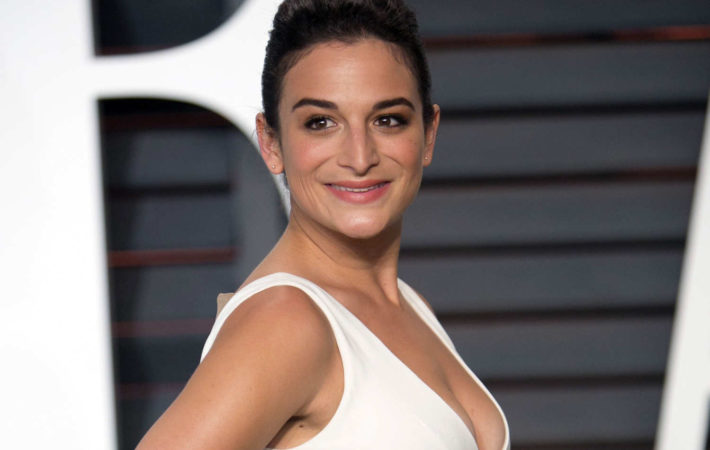 Sony’s Venom movie is coming along nicely. Following the casting of Tom Hardy, Michelle Williams and Riz Ahmed, Jenny Slate (Obvious Child) has now signed on to play an as-yet unknown role, though Variety boldly reports that she’ll play “a scientist”.   Slate’s addition creates an even more well-rounded cast, with everyone but Hardy’s titular anti-hero having their role[…]