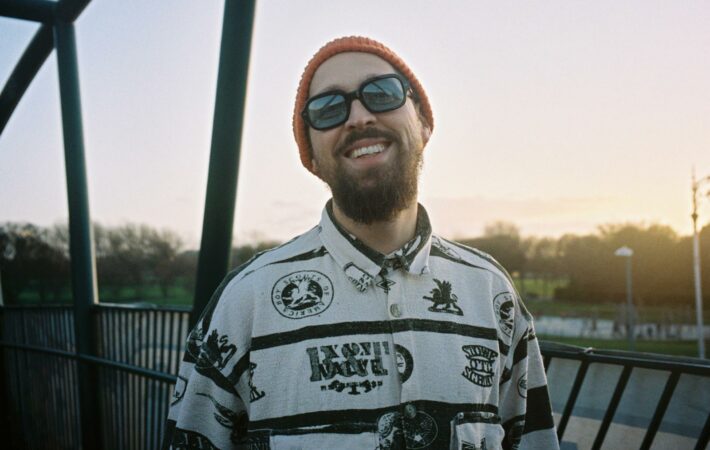 “When It All Runs Out” is the lead single from the neo-soul group Danny G & the Major 7ths new album The Lookout. This track is directed at world leaders who are transforming a paradise, our planet, into ruins because of their actions for the race of natural resources.   The contrast between the beauty of the region that[…] 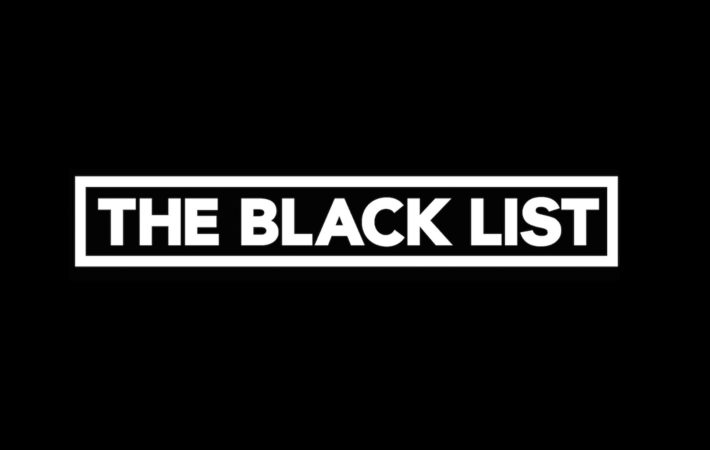 Franklin Leonard has released the 2018 version of The Black List – the annual list of Hollywood‘s best unproduced screenplays, as voted on by over 300 industry executives. This year’s edition is the 13th in its existence, and features heaps of biopics.   The script that garnered the most votes was Frat Boy Genius by Elissa Karasik, which chronicles[…] 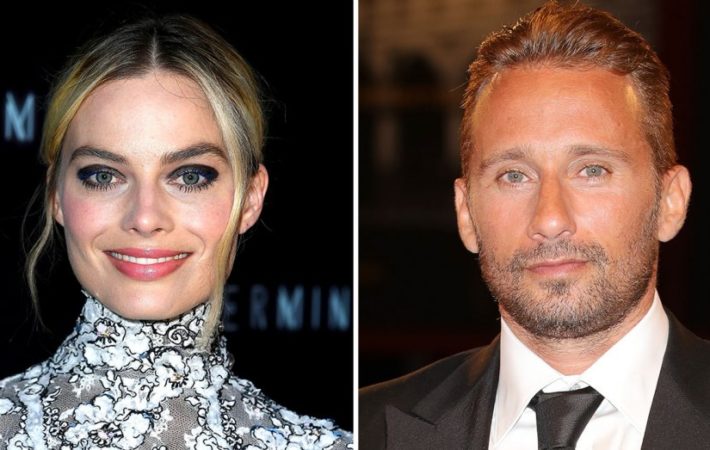 Margot Robbie and Matthias Schoenaerts have each signed on to star in the World War II thriller Ruin from Assassin’s Creed director Justin Kurzel. The project will come from MadRiver Pictures, with a script that topped the most recent Hollywood Black List from brothers Ryan and Matthew Firpo.   The film is set in the ruins of WWII Germany[…] 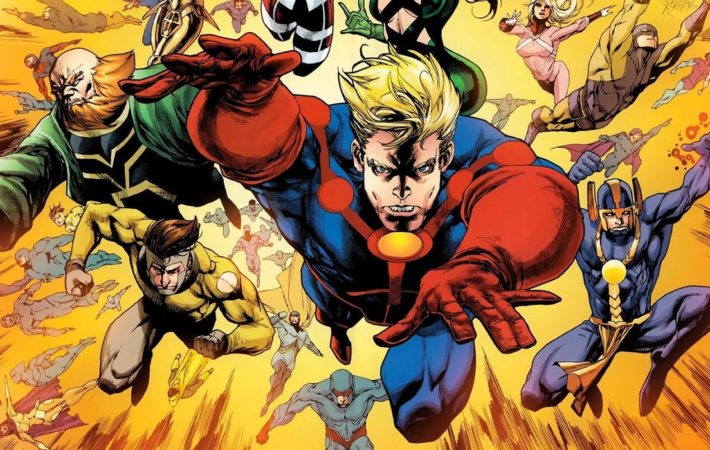 Marvel Brings Screenwriters On Board For ‘Eternals’ Project | Film News

With the events of Avengers: Infinity War in the rearview mirror, and potentially some last hurrahs for major characters in next year’s Avengers 4, Marvel is already looking towards the future where the MCU will look a lot different. While we don’t yet know for sure who won’t be coming along for the next phase, we’ve got a good[…] 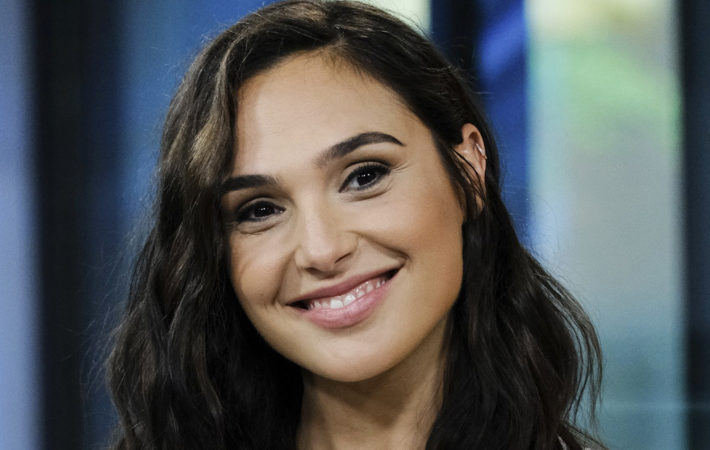 While Gal Gadot found tremendous success in Wonder Woman by taking the warrior princess to World War I, she’s now set to star in a film that tackles World War II, albeit this time with less superheroes.   Gadot is in talks to star in Ruin, a revenge-thriller set in the waning days of WWII which follows a nameless[…]