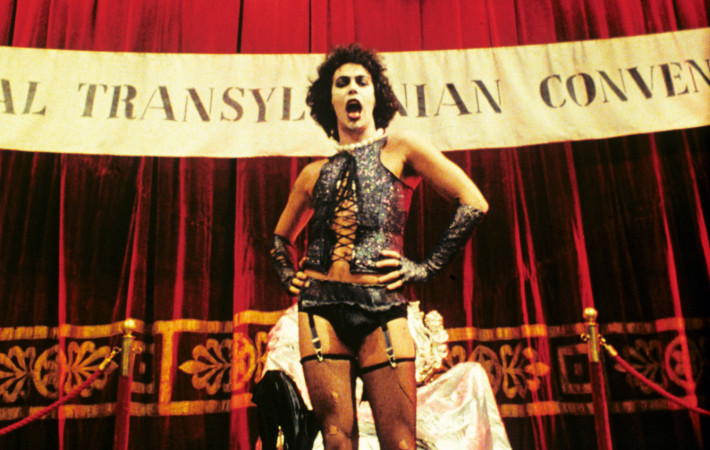 “Let’s do the time warp again” or rather, let’s do The Rocky Horror Picture Show (the musical that this song featured in) again. US TV channel Fox confirmed in a press tour on January 15 that none other than Tim Curry – an original cast member – has joined Fox’s new version of the hit musical. Curry originated the role[…]