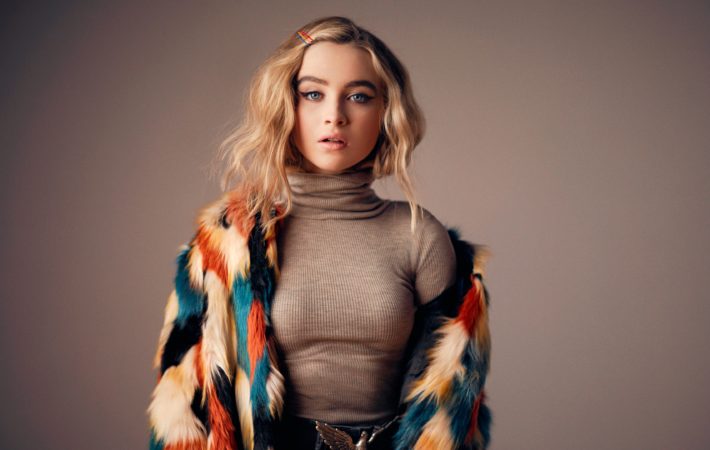 Sabrina Carpenter started as a Disney star. She is probably best known for her role as Maya in Girl Meets World. But acting isn’t the only thing she can do. Last year, she released her second album EVOLution and now she dropped a new single called “Alien“. She worked with DJ and producer Jonas Blue on this one.  […] 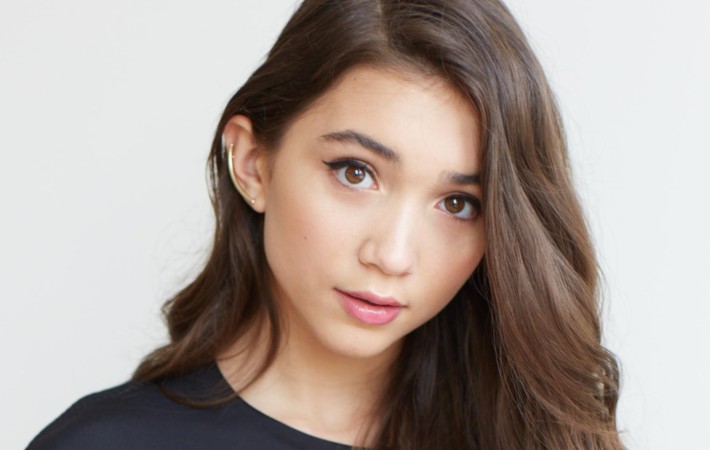 Rowan Blanchard, star of Girl Meets World has said today that she identifies herself as queer. The 14-year-old plays Riley Matthews, daughter of Corey and Topanga Matthews in the Disney Channel show. The Channel recently commissioned a third series of the show, showing Riley, best friend Maya – played by Sabrina Carpenter – and their mutual crush Lucas –[…]