It has been 12 years, but a long-awaited third film following the exploits of the unbelievably awkward and equally hilarious Bridget Jones is finally on the horizon: Bridget Jones’s Baby. The star of the film, Renée Zellweger, stopped by The Ellen Degeneres Show to premiere the film’s first trailer on Wednesday’s show and reveal to us what Bridget is up to now.[…] 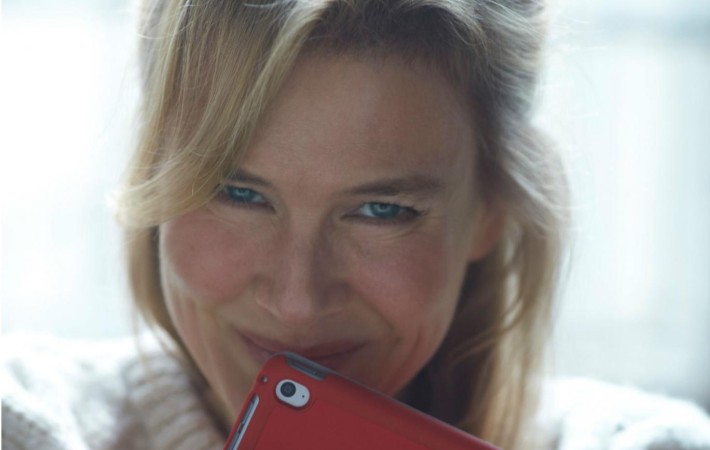 It has been 11 years since we saw the painfully awkward diarist on the silver screen and although rumours of a follow up to Bridget Jones: The Edge of Reason have been floating around for almost 7 years, this is the first time we have seen something solid from the production. A still from the production of the third Bridget Jones[…]