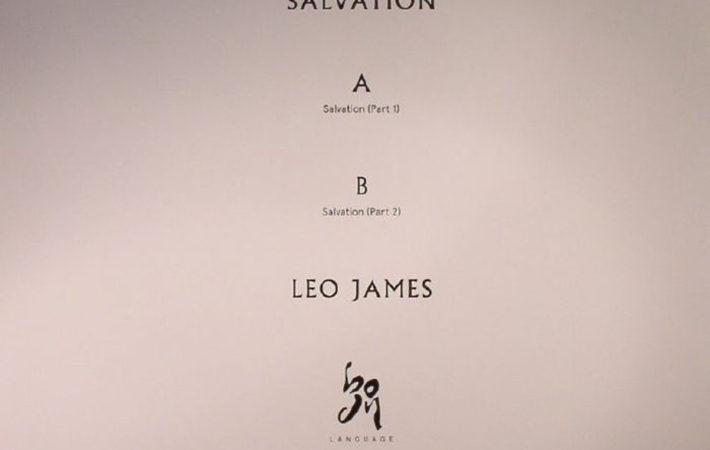 Leo James is a Melbourne- Australian based artist, who is a pioneer in the country’s dance music scene. He has his own music label called Body Language and has just released the sequel to his “Salvation Part 1” single. “Salvation Part 1” and also “Salvation Part 2” are both experimenting with electro- techno- industrial elements combined every time with[…]