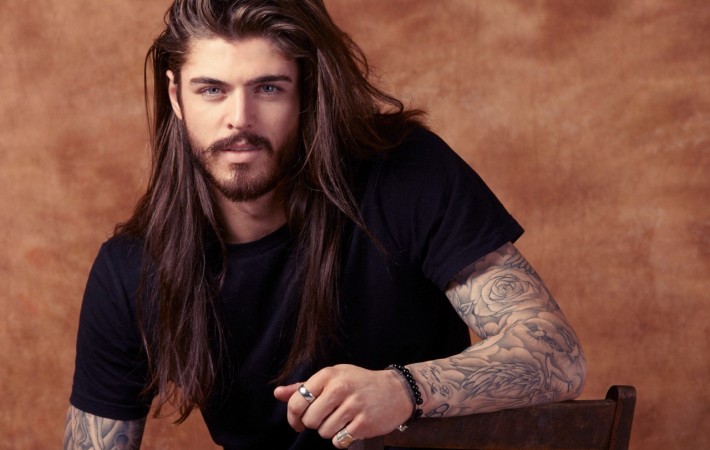 I watched this series of Celebrity Big Brother very carefully – but I must’ve missed the crucial episode in which Stephanie Davies did a complete 360 and revealed that Sam Reece was not the perfect boyfriend she had been portraying him as.   In fact, despite repeatedly saying how ‘gorgeous’ he is and how she wants to marry him,[…] 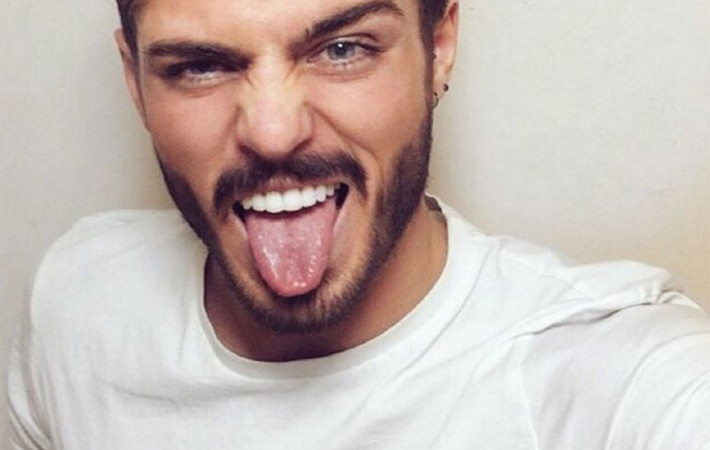 They’re hardly ‘Romeo and Juliet,’ but the pair of star-crossed lovers that is Stephanie Davis and Jeremy McConnell could soon face a big shake-up: rampant rumours abound that Davis’s real-life boyfriend Sam Reece is about to enter the Celebrity Big Brother house. The powers that be at C.B.B. are obviously hoping to put “the cat amongst the pigeons”  by enlisting[…]