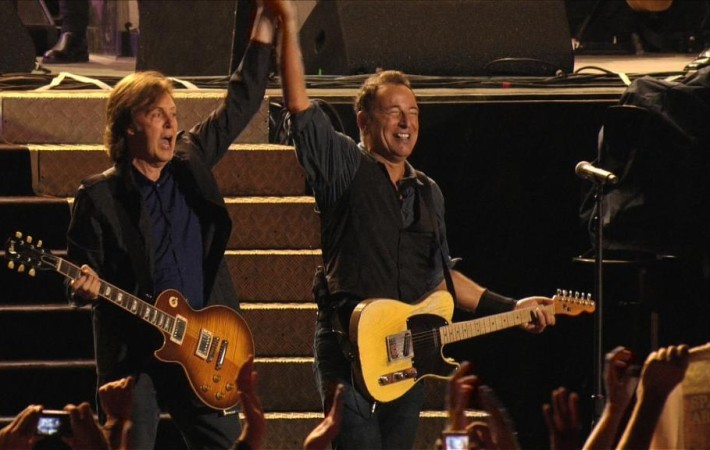 Paul McCartney and Bruce Springsteen, two massive names in the world of music, were recently invited to the late night live television show, Saturday Night Live, better known as SNL. It is one of the most popular American live television shows.   Initially, the stage was just Springsteen’s, but then the audience was given a pleasant surprise when Paul[…]