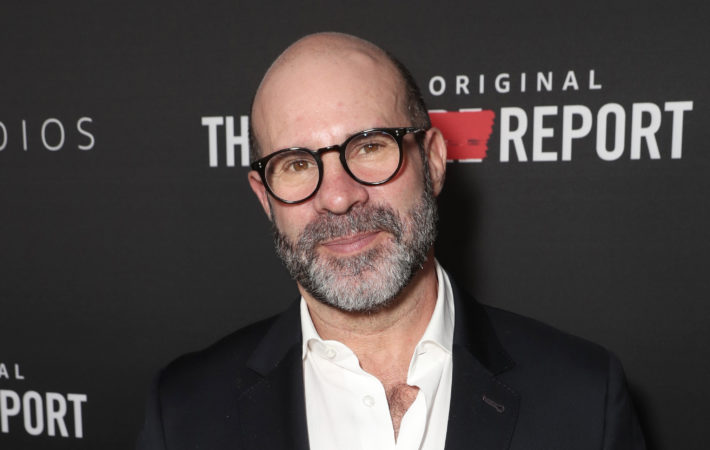 Scott Z. Burns is currently watching the movie he wrote – 2011’s Contagion – come to life. There’s a great Slate interview with him here where he talks about the research into pandemic response he did in 2009/10 and how we would be wise to follow what that film taught us right now. Anyway, Burns has a new project[…] 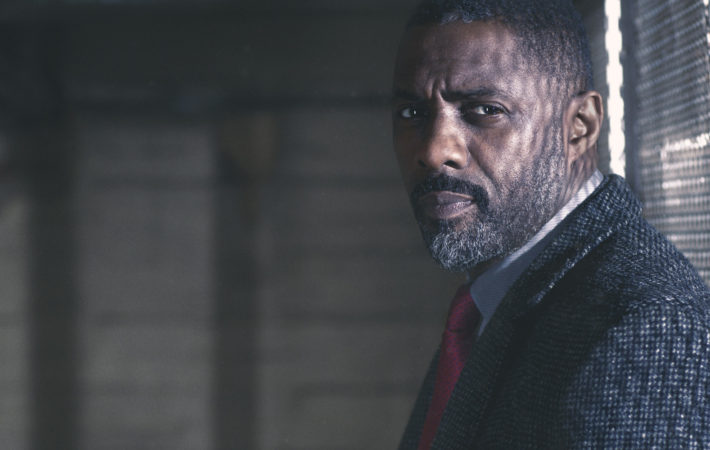 Despite Idris Elba‘s rising status in Hollywood, he hasn’t forgotten what his first big role did for him. He’s set to return as homicide detective John Luther as the BBC has commissioned a new four-part instalment of its riveting crime series Luther.   Creator Neil Cross is back on board to helm the production, which is set to begin[…]