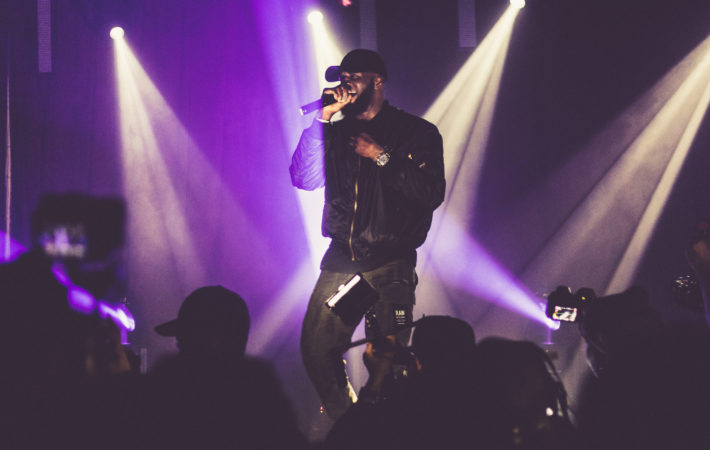 TE dness returns with a visual for another banger off his well-received mixtape, Trap Nominated, in celebration of the sixth month anniversary of its release. The track is titled “Saucy”, and is one of the most infectious tracks on the tape.   The visuals, shot by DMND CLR and edited by Jeaniq from the Kaizen collective, which focuses on TE[…]