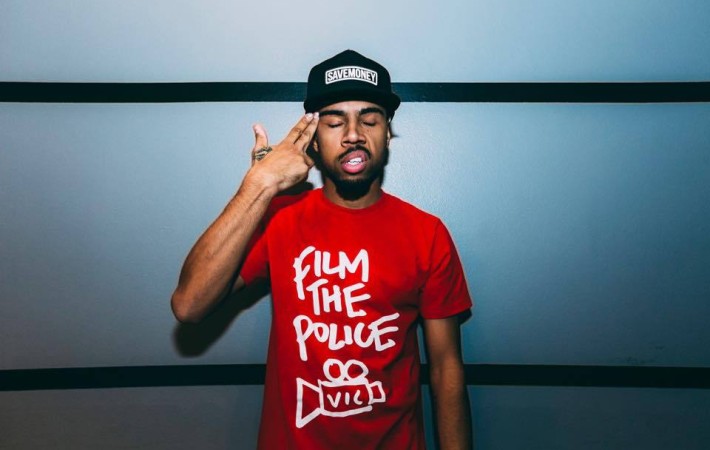 Chicago rapper Vic Mensa has revealed the title of his new mixtape, along with its cover art via Instagram. It’s titled There’s Alot Going On, with the intentional grammar mistake. The art is a possible reference to Laquan McDonald, given the number of bullet holes, which is a matter Mensa has touched on before with politically charged tracks like[…]