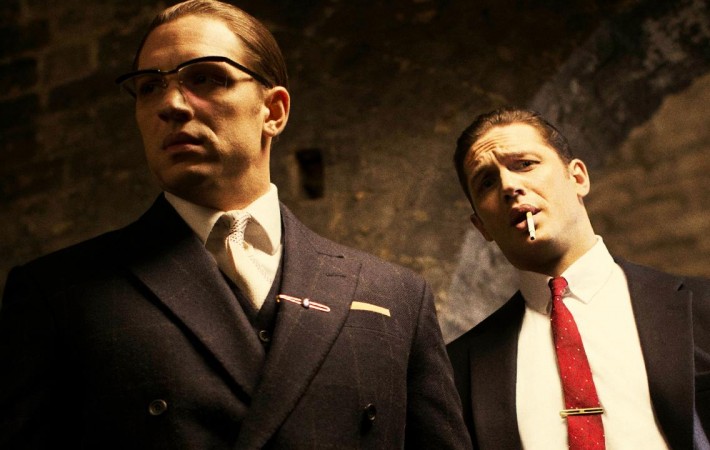 Scoring both the biggest ever September opening and the biggest opening for a British 18-rated production, Tom Hardy’s Kray Twins drama Legend effortlessly took the box office number one spot over the weekend, with an impressive £5,189,074 take. This is the highest opening weekend for a film with Tom Hardy in the lead role, narrowly beating Mad Max: Fury Road earlier[…]