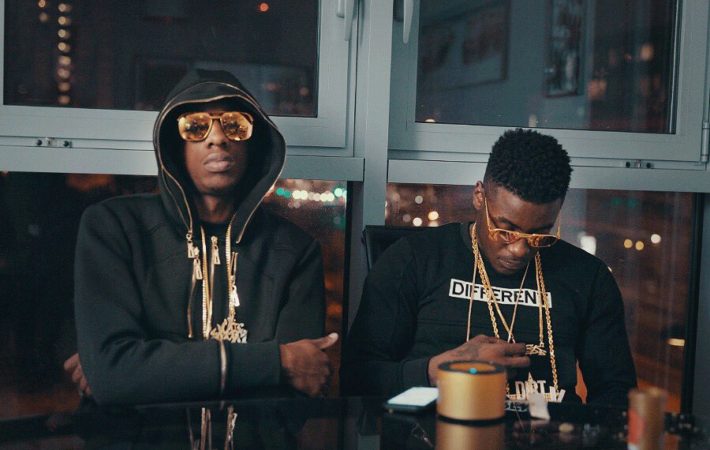 After several teasers, including a preview at a studio session a few months back, MoStack releases the highly anticipated link up with Birmingham’s Mist for a track titled “Screw & Brew”. The rapper took to Twitter at 7:45 on Thursday the 2nd of June to state that he’d release the video if his tweet reached 3,000 Retweets.   Obviously,[…]