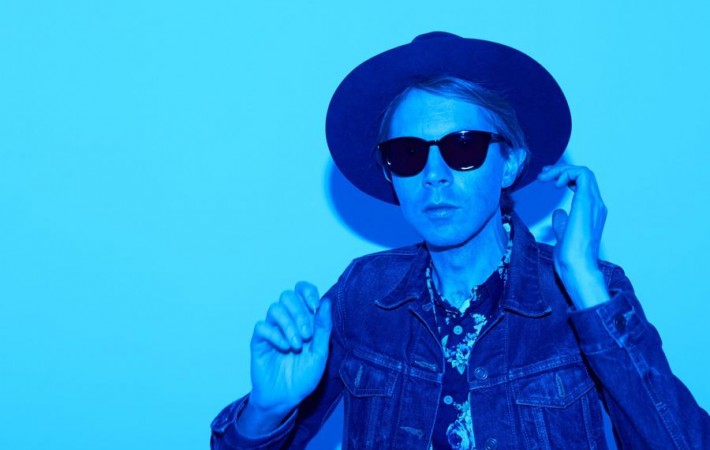 It’s George Harrison tribute week and what better way to celebrate it than a cover of one of his songs. In this case “Wah-Wah”, by none other than Beck. The singer who released Morning Phase, the companion album to 2002’s Sea Change, earlier this year, performed the track on Conan. Other performers paying tribute to the legendary artist this[…]