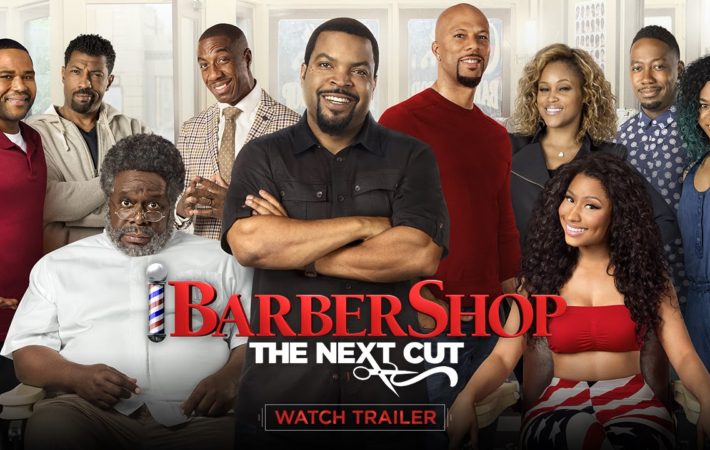 ‘Barber Shop: The Next Cut’ No Longer Showing In UK Cinemas | Film News

The anticipated 3rd sequel of the American Comedy, Barber Shop: The Next Cut, is no longer showing in UK cinemas after barely 3 weeks after its premier here on the other side of the Atlantic.   Starring screen favourties such as Ice Cube, Cedric Entertainer, Regina Hall, Eve, and a new face in the shop, Nicki Minaj, the movie[…]