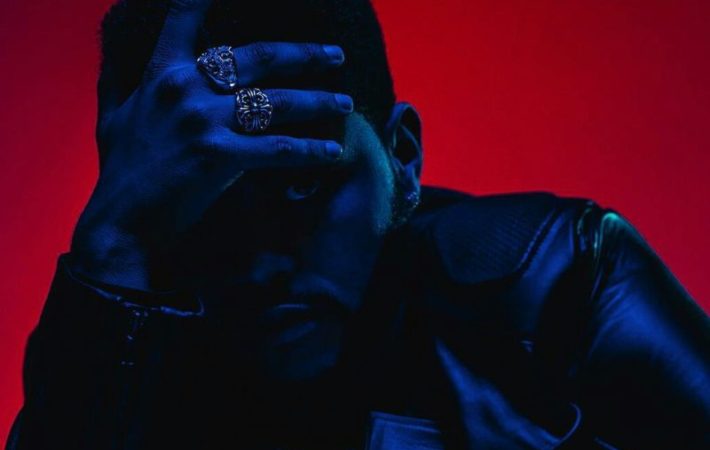 Here we go again, as The Weeknd didn’t release only one single and collaboration, but two. This time “Party Monster” features Lana Del Rey.   These collaborations are a little taste of what The Weeknd has in store for us in his new album, Starboy, which comes out in a week and follows his debut album, Beauty Behind The[…] 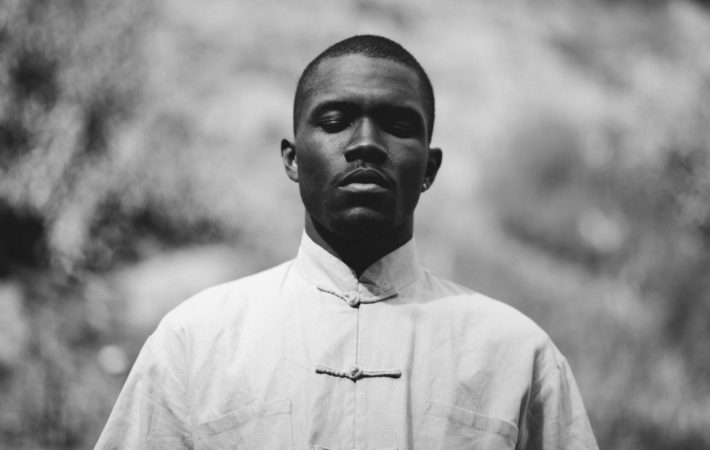 And it’s finally here! Or maybe not. Frank Ocean, almost a month later, released his sophomore album, follow up to the incredible channel ORANGE… and it’s not Boys Don’t Cry, nor it contains a track so called.   As a matter of fact, the R&B superstar released a visual album in partnership with Apple Music called Endless, which features[…] 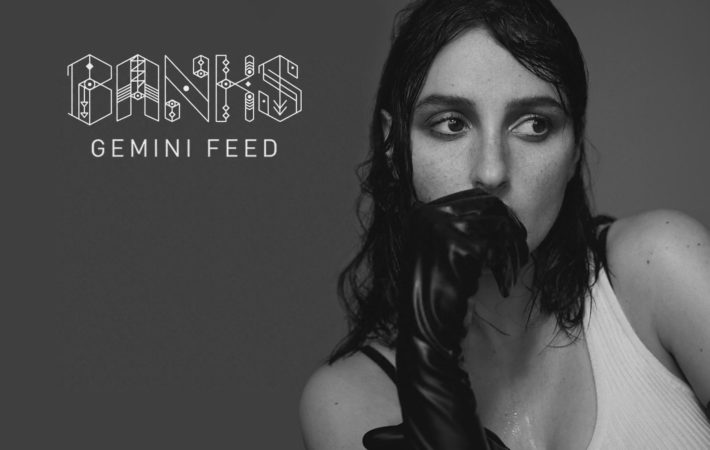 After the slightly disappointing “F**k With Myself”, BANKS is finally back at it with a certified smash.   “Gemini Feed” – second single off Jillian’s second album – marks the third collaboration between the American singer and the English producer SOHN: the pair previously worked on Goddess‘ opening track “Alibi”, as well as BANKS’ best output “Waiting Game”. The[…] 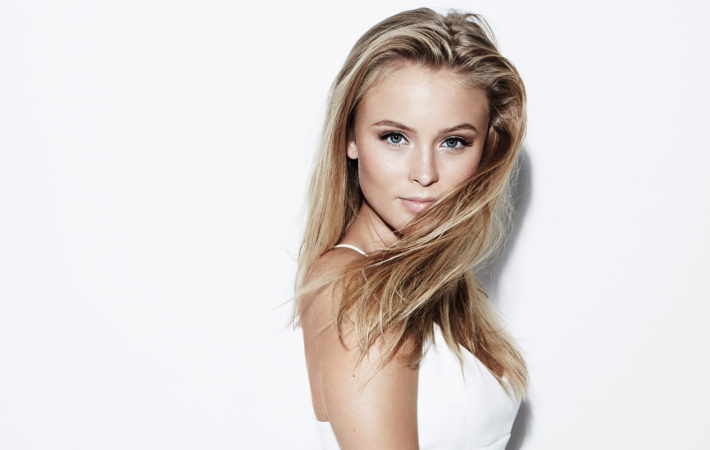 It’s no doubt that Zara Larsson is going to be the next big popstar we are all waiting for: after the incredibly successful “Never Forget You”, which peaked at #13 in the USA and #5 in the UK, “Lush Life” conquered Europe throughout the last couple months.   Despite the success of the previous single, the track is still[…]