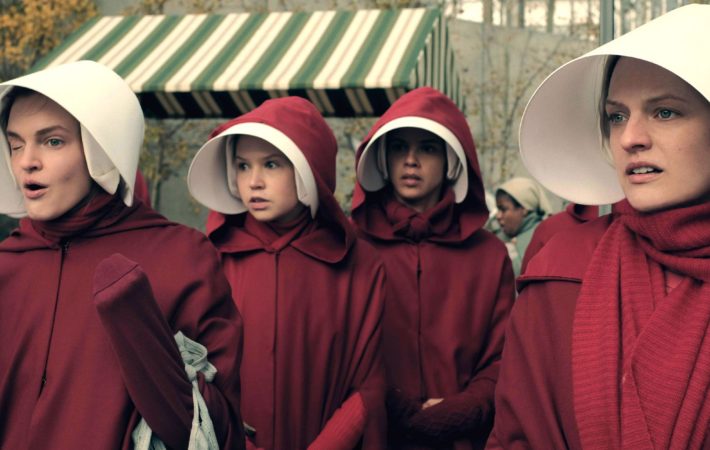 ‘The Handmaid’s Tale’ Seems To Get Even Darker | TV Trailer

In addition to the marches on International Women’s Day, Hulu had a special gift for all fans of The Handmaid’s Tale. They released the first trailer and a poster for the second season. After the enormous success of the first season, they really had to put some effort in the next one. And if the trailer shows one thing,[…] 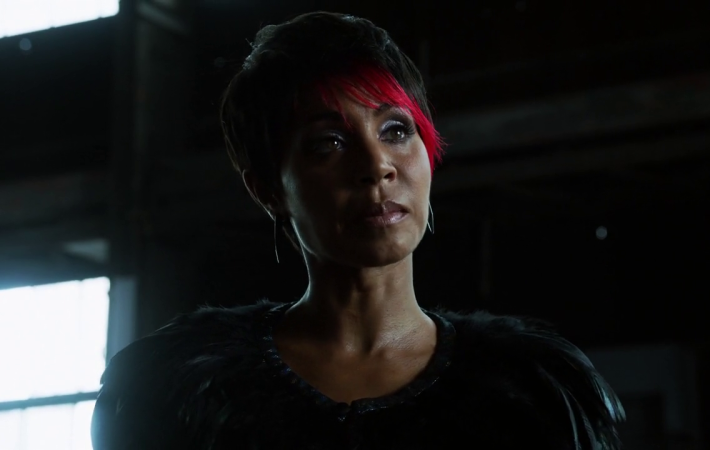 Jada Pinkett Smith seem to be making a comeback on the streets of Gotham City as Fish Mooney, which spells trouble to a certain Detective named James Gordon. According to reports from TVLine, the actress has signed on to appear on number of episodes during the latter half of the show’s second season.   The character’s last appearance was[…] 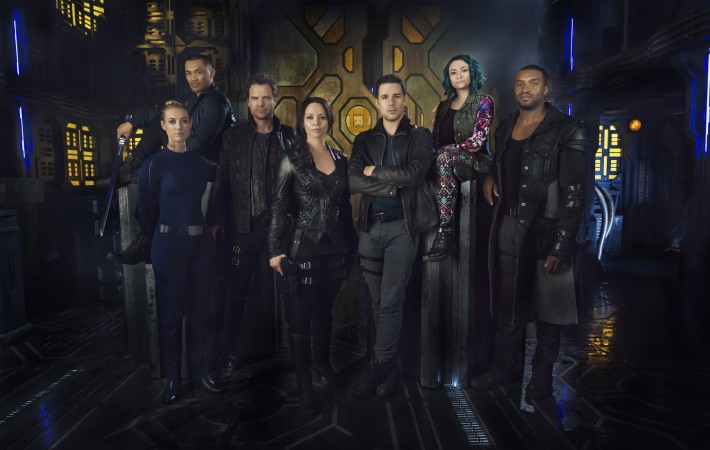 Fans of SyFy channel and its namesake genre will be excited to learn that the channel has announced the return of two of its newest shows Dark Matter and Killjoys for a second season.   Based on the graphic novel of the same name, Dark Matter has proven a ratings hit with 1.8 million viewers, watching the exploits of[…]