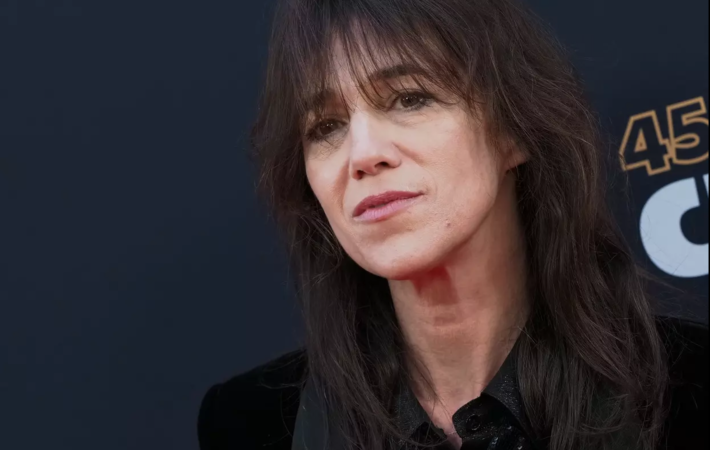 Resident Evil director Jeremy Bolt is back with a new spy thriller called Lives In Secret, starring Hugh Bonneville and Charlotte Gainsbourg.   In this film, Gainsbourg will play the the role of Vera Atkins, a World War II secret agent who set out to discover the fate of the missing agents she had sent to occupied France after[…] 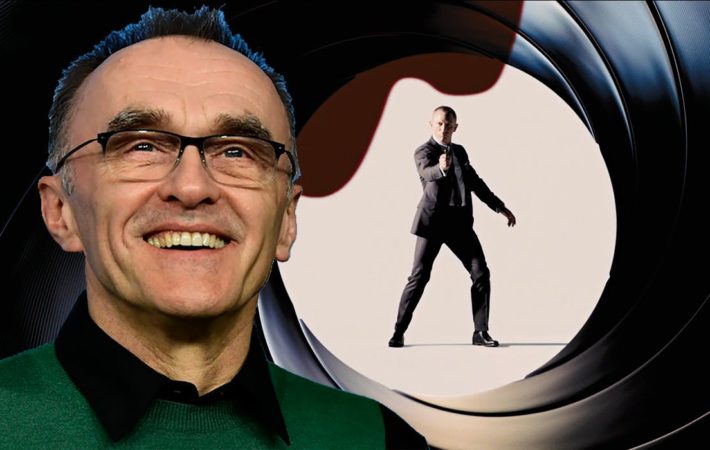 Boyle, Danny Boyle, has been confirmed as director of the 25th James Bond film, which is due for release in the UK on October 25 next year.   The Oscar-winning Slumdog Millionaire and Trainspotting filmmaker will be using a script based on his own idea, and written by his longtime collaborator John Hodge.   The follow-up to 2015’s Spectre[…] 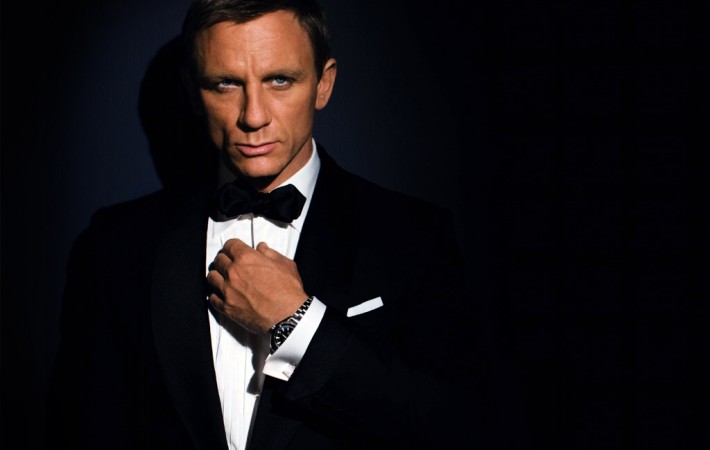