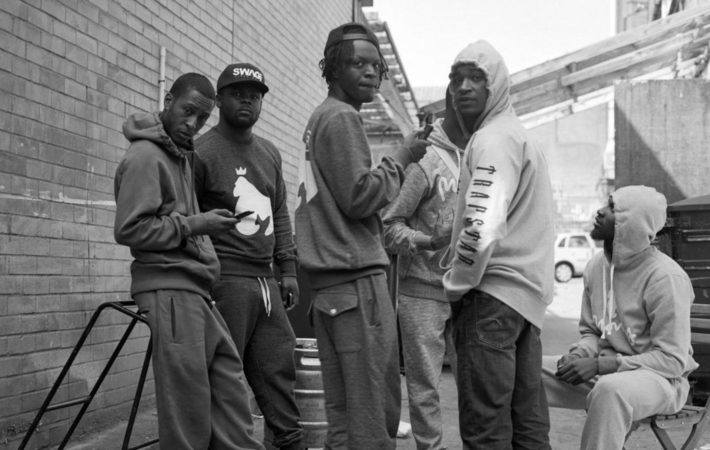 The British grime group have been making waves among the scene, after bringing Drake out in London and touring the UK, they’ve continually spread their brand. Now, they’ve given us a treat.   Section Boyz have released a music video for their brand new tune “Section Music 2”. It’s the follow up to 2014’s “Section Music”. The video was[…]