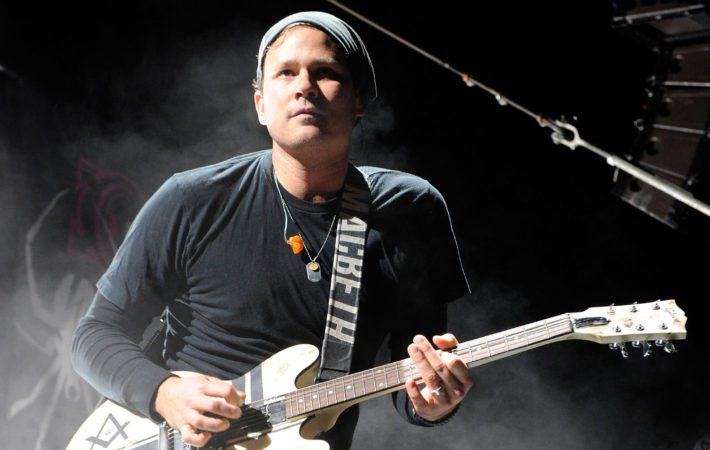 Back in January 2015, confusion spread throughout the Blink-182 fandom when guitarist, Tom DeLonge, made his awkward departure from the band. Now, DeLonge has offered an explanation as to why he felt quitting was necessary.   A life-long fanatic of the extra-terrestrial, DeLonge has stated that he needed to quit in order to focus on his research of UFOs,[…]