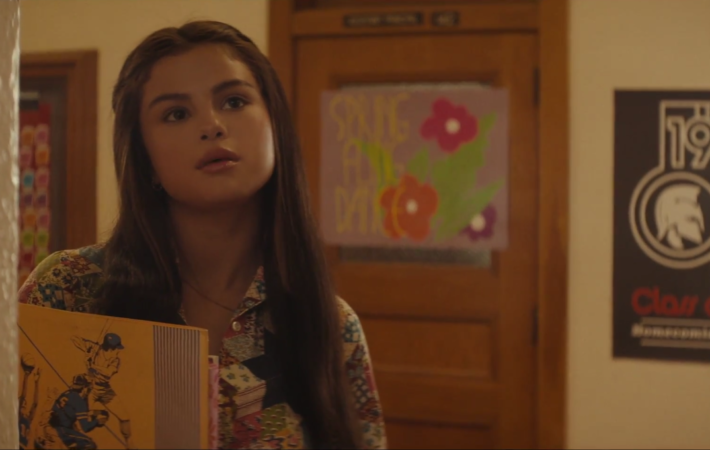 On June 12, Selena Gomez – executive producer of recent Netflix series 13 Reasons Why – posted a movie poster-style photo titled “Bad Liar”, saying that the film was coming up. The unique promotion of the music video actually made it feel more like a movie that had the potential to be longer, though it isn’t dissimilar to other[…]