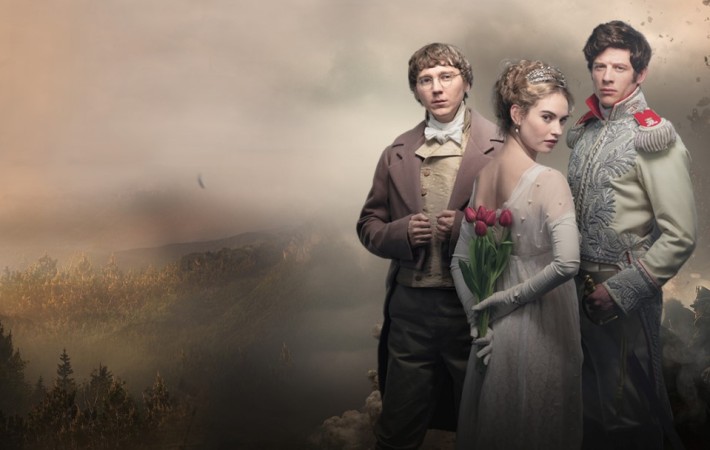 Tom Harper’s six-part adaptation of Leo Tolstoy’s epic novel War and Peace was two years in the making and filmed on location in Russia, Latvia and Lithuania. But his efforts have proven worthwhile, with its debut episode attracting millions of viewers and winning rave reviews.   Tolstoy’s masterpiece, that is over a whooping 1,200 pages, has been known to[…]