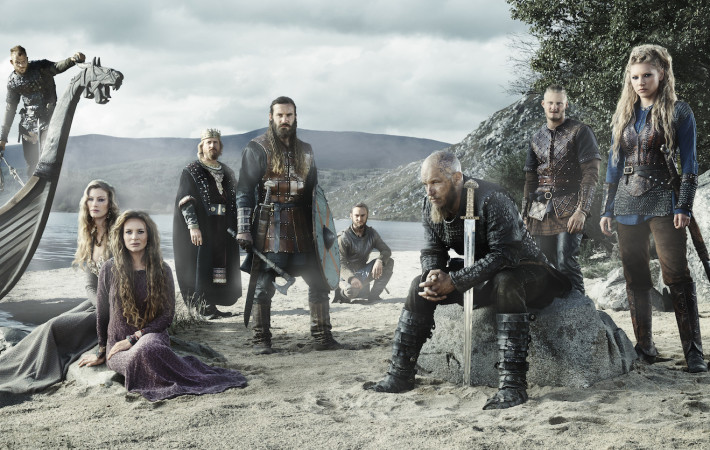 Vikings first appeared on television screens back in 2013. It premiered on History, a channel more known for rerunning the same WWII documentaries; to say the least, Vikings was a breath of fresh air and proved a great success. Now it is back for a fourth series (or ‘season’ if you’re American) and due the success of the 16-episode Series[…]