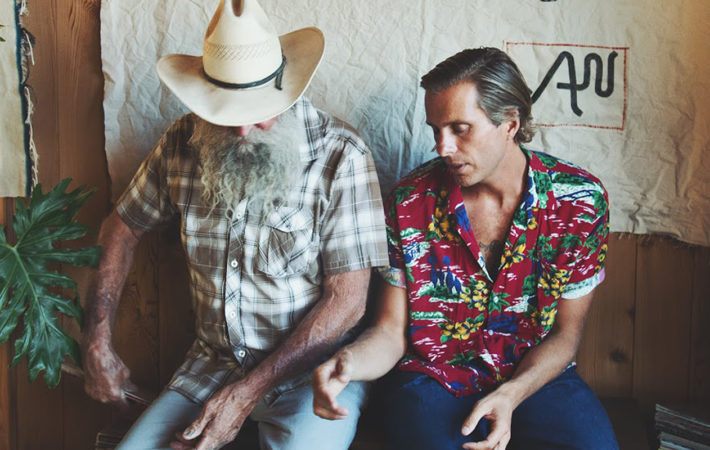 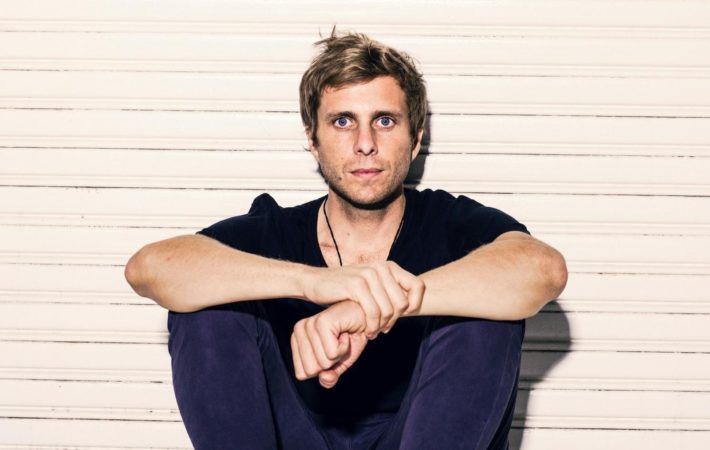 The American alternative rock band Awolnation, formed and fronted by Aaron Bruno have just announced their third studio album entitled Here Come The Runts which is set to be released on February 2, 2018.   To accompany this announcement is a brand new track entitled “Seven Sticks Of Dynamite” that the band have just delivered, and now everybody is[…]