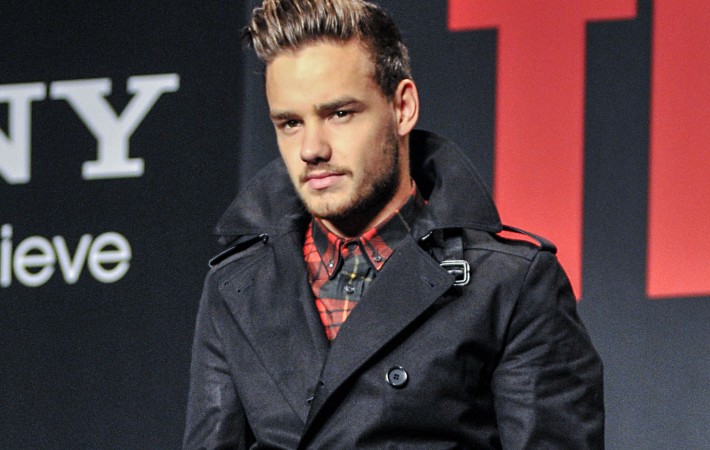 Liam Payne has been voted by Attitude Magazine readers as sexiest man of the year 2015. He spoke to Attitude in an interview and said of the award “It’s a shock but I am very thankful to those who think I deserve this. It’s a great title to have“. Liam also spoke about about gay rights, his drinking and his girlfriend Sophie. Briefly speaking about[…]