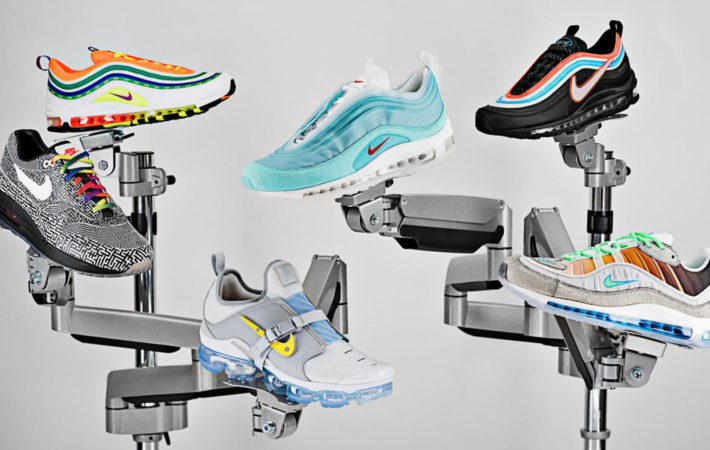 Nike has revealed the finals designs for its upcoming On Air collection. The pairs were created by six local designers from around the world to represent their respective cities: New York, London, Paris, Seoul, Tokyo, and Shanghai.   Now the sportswear giant has announced a release date for each and every city-inspired silhouette included in the capsule, which is[…] 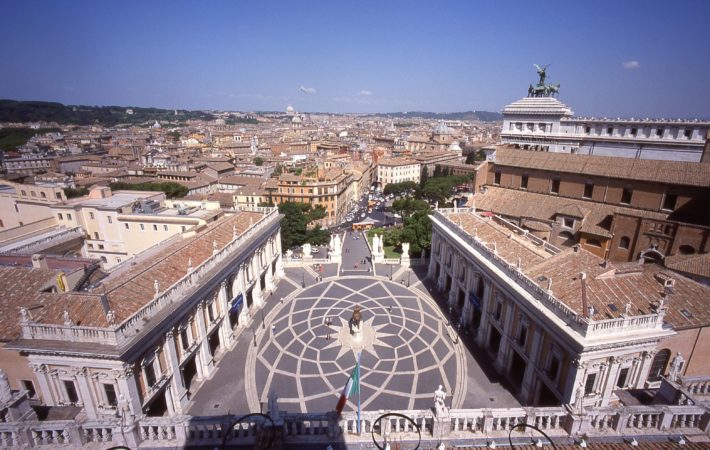 After Gucci‘s pre-fall 2019 collection in the archaeological parks of Pompeii, Herculaneum and Selinunte, Alessandro Michele, the brand’s designer, is continuing to share his interest in the ancient world by holding the brand’s Cruise 2020 show in Rome’s Capitoline Museum.   The show will be held on May 28 and the choice of the location was chosen by the designer due[…] 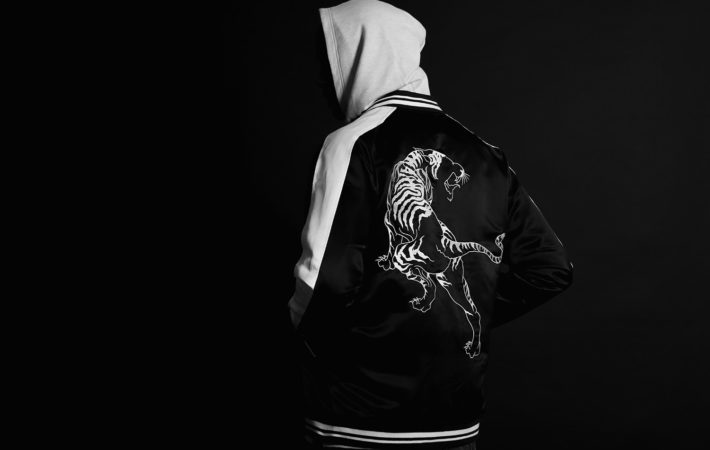 Fashion label Black Scale are celebrating their 10 years anniversary, with the release of one more batch for their Fall/Winter 2017 collection.   Opening their ‘About Us’ section of their website with “For every positive there is a negative. For every day there is a night”, the streetwear brand claims that their goals are to challenge the consumer to[…]