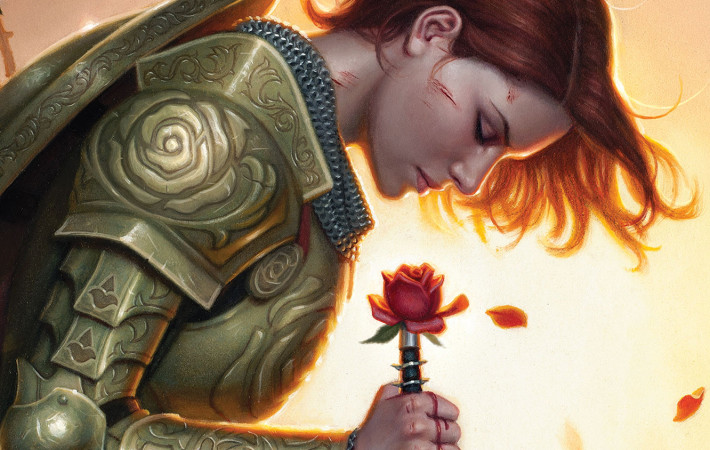 Could we be witnessing the birth of yet another shared universe franchise? Having released Snow White and the Huntsman in 2012, and with the release of The Huntsman: Winter’s War looming, details are now emerging of talks to bring Snow White‘s lesser-known sister to the big screen: Rose Red.   You’re forgiven if you never knew about Snow White’s long lost sister; although[…] 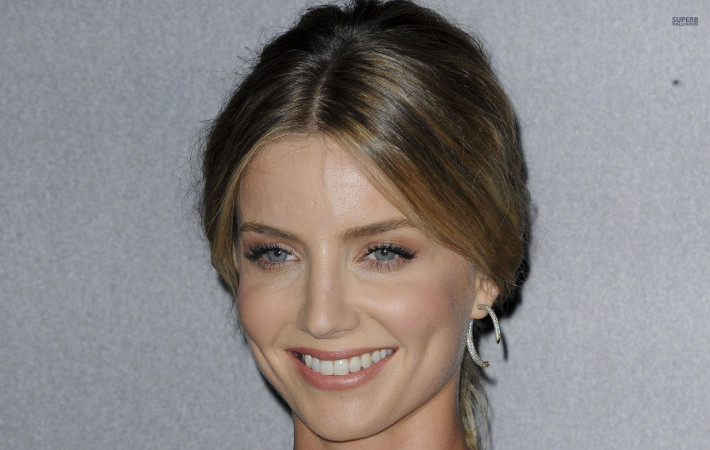 Alex Kurtzman has added Annabelle Wallis as a casting target for his remake of the Universal monster classic The Mummy. Kurtzman already has Tom Cruise and Sofia Boutella on board but according to The Hollywood Reporter, he is keen for Peaky Blinders star Wallis to join them.   Kurtzman is the latest to take a leaf out of Marvel’s book as[…] 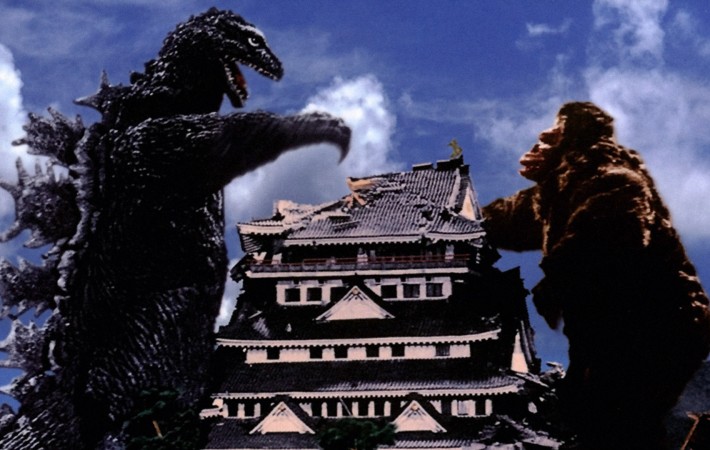 We could witness a match-up between King Kong and Godzilla in the near future if Legendary Pictures get there own way. The production company who owns the rights to both franchises are looking to move Kong: Skull Island over to Warner Bros. who has the distribution rights to the Godzilla sequel.   Variety states that “sources close to the[…]