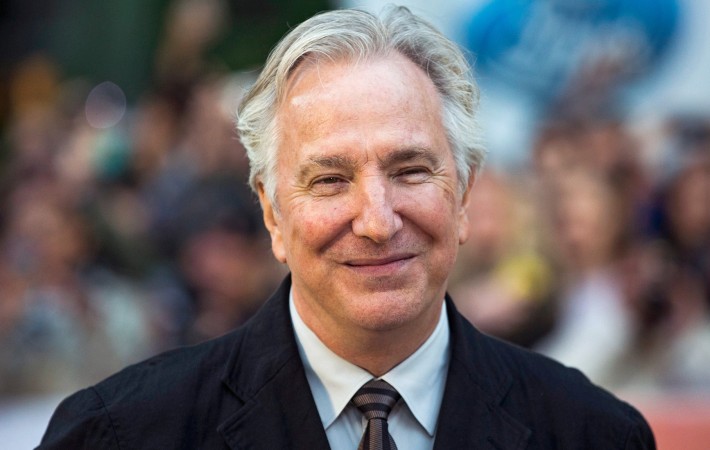 January 2016 will forever be known as a month of loss for culture. Less than a week ago the world received the shocking news of David Bowie’s death and today we learn of another legend’s passing. Alan Rickman, star of the Harry Potter series and beloved stage actor, has passed away from cancer at the age of 69.   Rickman’s most[…]