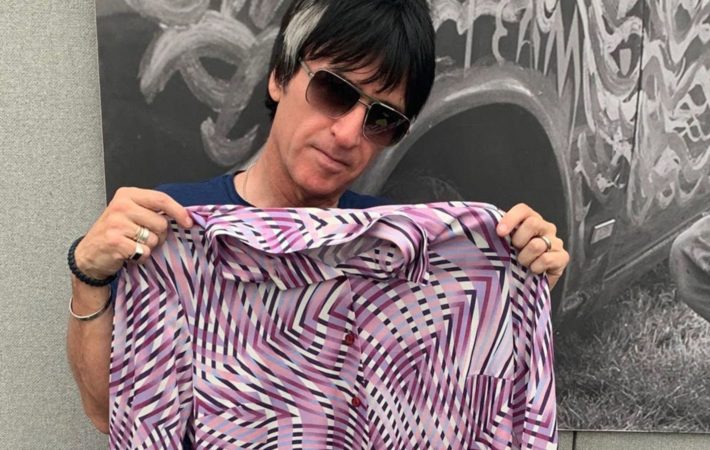 Sheryl Crow, Lewis Capaldi and Billie Eilish are just some of the Glastonbury stars who donated clothes to Oxfam to show their support of a campaign against “throwaway fashion”.   The artists gave some of their clothing to the charity during the festival in the hopes it will encourage fans to buy second-hand clothes. Other artists involved include Kylie[…] 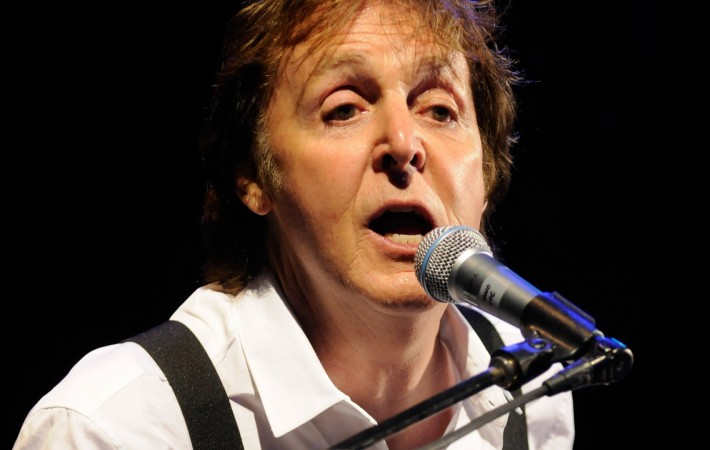 Paul McCartney has announced that he, alongside other musicians, are going to release a charity single called ‘Love Song to the Earth’. It has been written to raise climate change awareness and pull in funds for Friends of the Earth and the UN Foundation. The songs purpose is to influence the United Nations Climate Change conference which takes place[…]