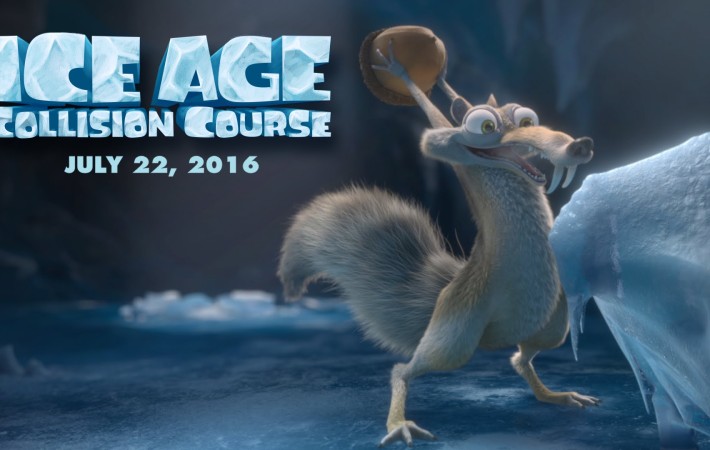 It’s snow joke. The first trailer for Blue Sky Studios‘ upcoming frozen feature Ice Age: Collision Course has been released and centres around everyone’s favourite animated squirrel – Scrat. Set for release in 2016, the film will act as a sequel to 2012’s Ice Age: Continental Drift and is the fifth installment of the popular 3D computer-animated series.   The movie[…]