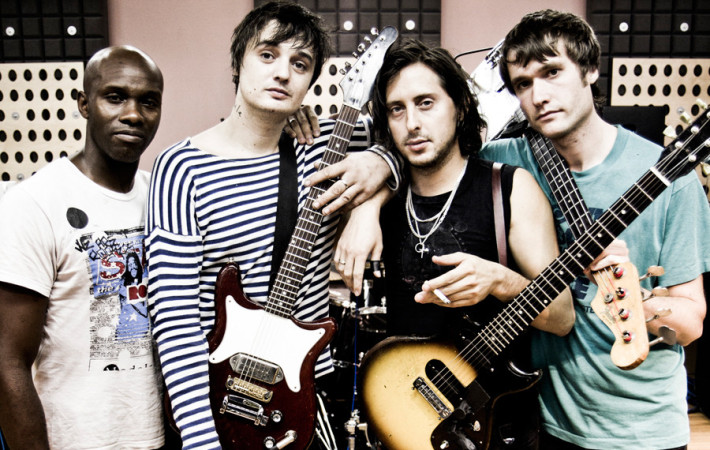 A rather important band in pop culture, The Libertines released their third studio album, Anthems For Doomed Youth, last year, to mostly positive and favourable reviews, further solidifying their status as an iconic band in the world of music today.   In order to promote the new album, The Libertines already have a UK tour scheduled for the entire[…]