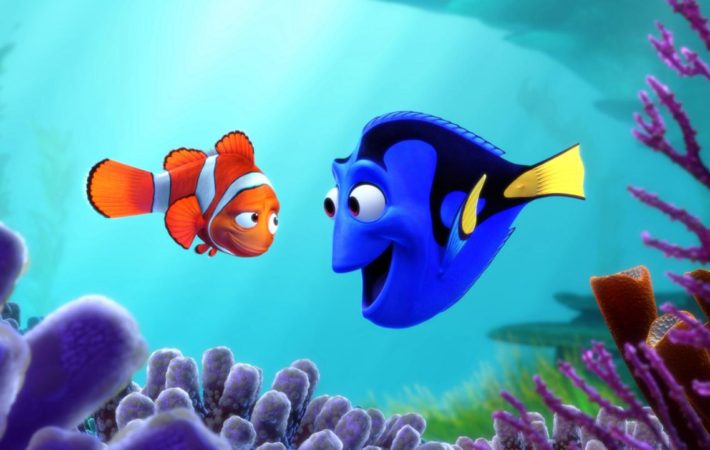 Pixar and Disney’s Finding Dory stole the crown for the biggest domestic opening for an animated title of all time, raking in $136.2 million since its debut on June 17. The picture dethroned the DreamWorks animation Shrek The Third, which debuted at $121.6 million back in 2007.   Nemo nostalgia could very well be a driving force behind the[…]