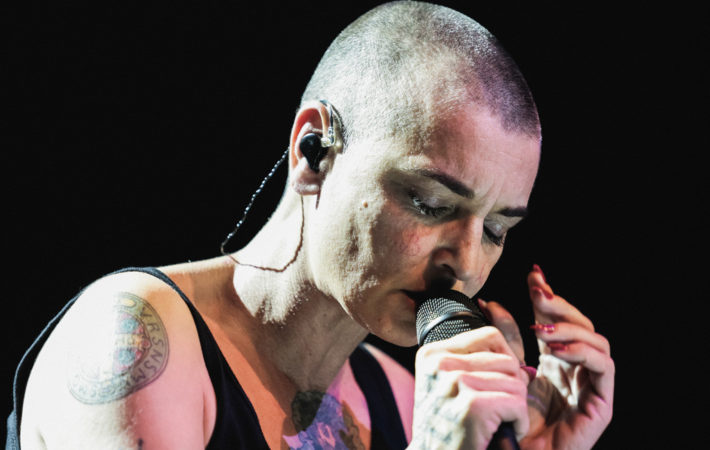 Earlier today (June 24) it was reported that Irish singer, Sinéad O’Connor, had sent Chicago Police into a flurry after reportedly threatening to harm herself.   Initially, it had been reported that family member of O’Connor had alerted the police after receiving a phone call from the singer in which she stated that she was going to jump off[…]