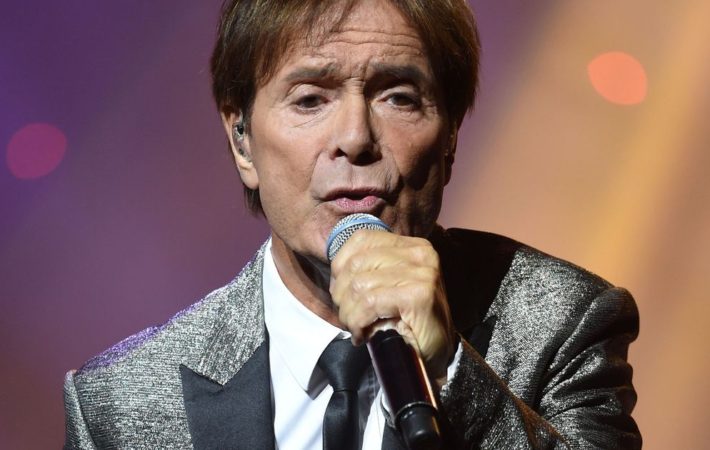 Sir Cliff Richard has confirmed he will take legal action against the BBC and South Yorkshire Police following the live broadcast of a police raid on his home.   The veteran singer wants compensation in the form of £1m for “misuse of private information”, as he claims that police and journalists “unlawfully colluded” to invade his privacy during the[…] 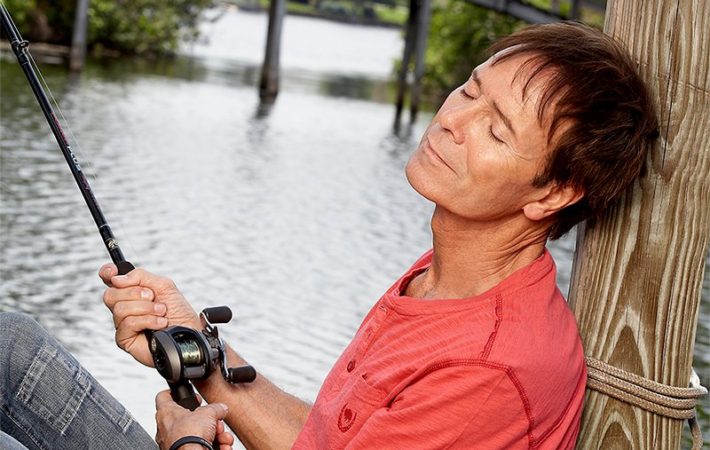 You never know the true impact of your decisions until all your chickens fly home to roost. The BBC has defended its controversial move to show helicopter pictures of the police raid of Sir Cliff Richard’s house, the singer criticising it for the invasion of his privacy. The star is even considering legal action against the Corporation, commenting:  […]