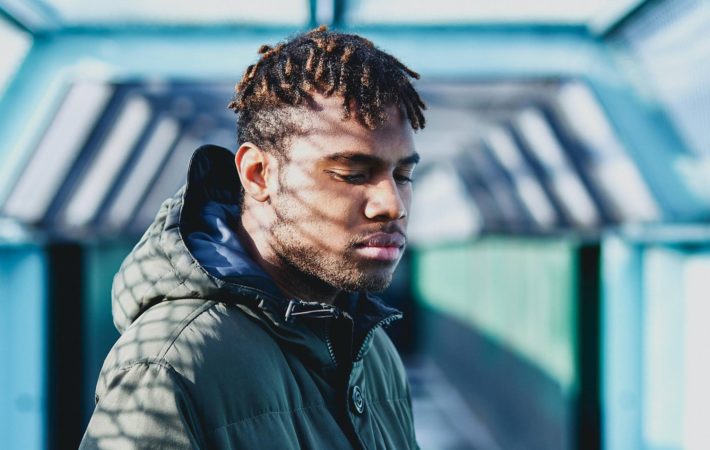 British artist Geovarn recently released a single titled “Skeng” which got premiered on BBC Radio 1Xtra with Mistajam along with a video that was recently premiered on Complex. The single has been active lately with records as “Say Now” via Epic Records, “Don’t Lie” and “Warming Up”.   It looks like the Geovarn is moving in the right direction[…]