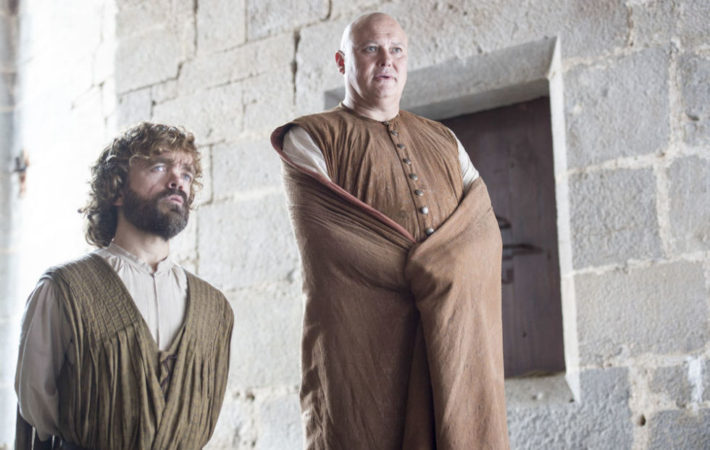 Oh, what a finale. HBO fantasy series Game of Thrones has finished its sixth series, the series finale drawing 1.83 million views on Monday night, with audiences expected to double as people watch it on catch up.   Overall, the sixth season averaged more than 5 million views per episode, an increase of nearly 41% on last series, cementing[…]