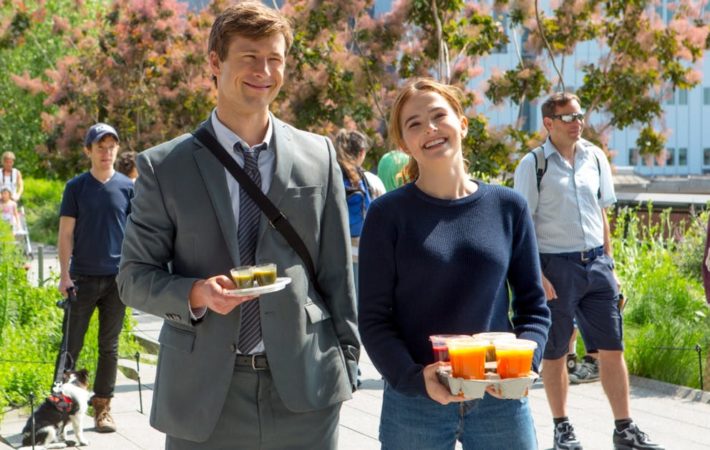 Last year’s Set It Up quickly turned into one of Netflix’s biggest hits. While the streaming giant doesn’t release viewership information, it was clear by the amount of social media chatter regarding the film that they had a success on their hands. Naturally, they’re getting the gang back together.   Stars Zoey Deutch and Glen Powell are re-teaming for another[…]

The jury for the sixteenth edition of the Tribeca Film Festival has finally been announced and it is glowing with amazing and multi-talented women! And isn’t it refreshing?   Every April, TFF brings together a group of acclaimed filmmakers, award-winning actors working across film, television, and stage, accomplished producers, and cultural leaders to reflect on an always diverse selection[…] 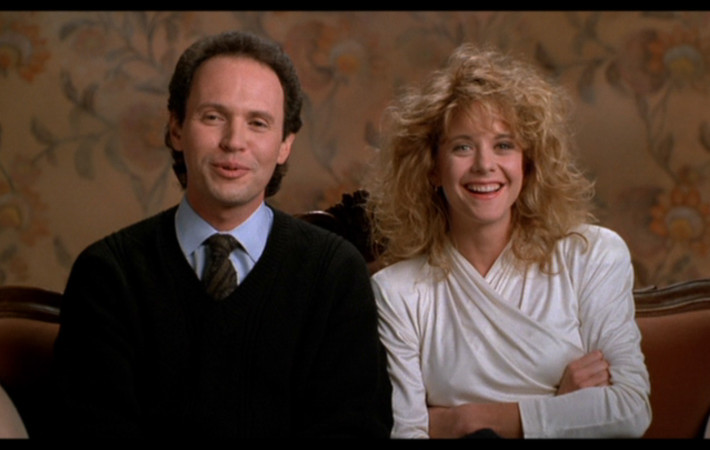 Tickets are still available for a very special screening of the 80’s definitive rom-com When Harry Met Sally, introduced by none other than homegrown Hollywood export Simon Pegg and screenwriter Tess Morris, the team behind the hit UK comedy Man Up (2015). The screening takes place at 18.30 at the BFI Southbank, London, tomorrow (December 19) and the film[…]