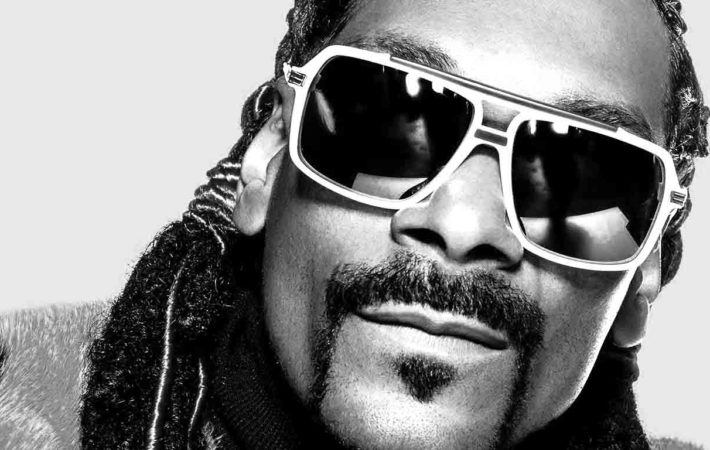 Hip-Hop legend Snoop Dogg is further preparing for his fourteenth album, Coolaid, by releasing another single. The song, “Point Seen Money Gone”, features R&B singer Jeremih and it’s a slow jam.   Although this is only the second official single from the album (following “Kush Ups”), it isn’t the only track that’s been shared. Some tracks have been leaked[…]