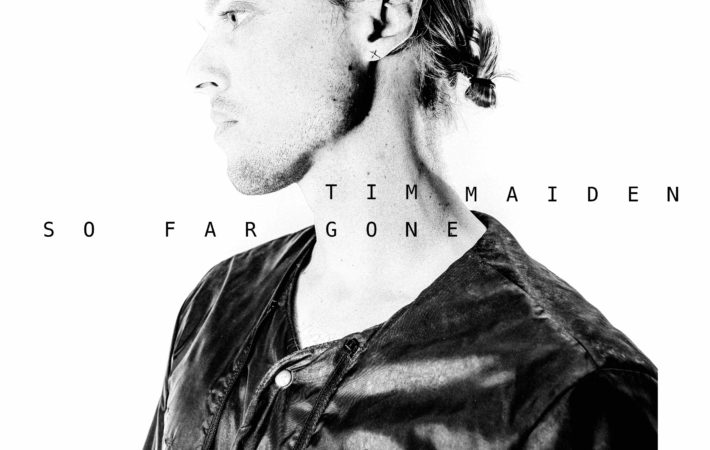 Tim Maiden has unveiled a brand new single titled “So Far Gone”. His featured single “The Other Side” reached Spotify’s main Fresh Finds Playlist in its second week of release. R&B singer Maiden has, for while, been searching for his sound, and came to a realization that his music has to be fully honest which led to clarity for[…]