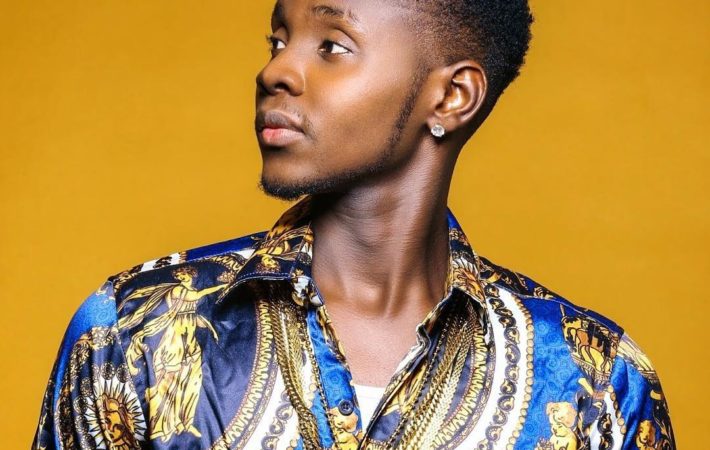 G-Worldwide Entertainment artiste Kiss Daniel has premiered the visuals to his first single titled “Sofa” since the release of his debut album, New Era last year.   Directed by Clarence Peters, “Sofa” is a clean and well styled video that is sure to increase the popularity of the song which is already a success amongst Kiss Daniel’s fans. I’m[…]