The winners of 2015’s Classic Rock Awards have now been announced. The ceremony included performances from Yoshiki from X Japan, Blackberry Smoke and Europe, making for an impressive evening. Hosted last night (Nov 11) by the UK’s Classic Rock Magazine, the awards are as follows:   Best New Band (Sponsored by Mascot Label Group): We Are Harlot  Album Of The Year (Sponsored by[…] 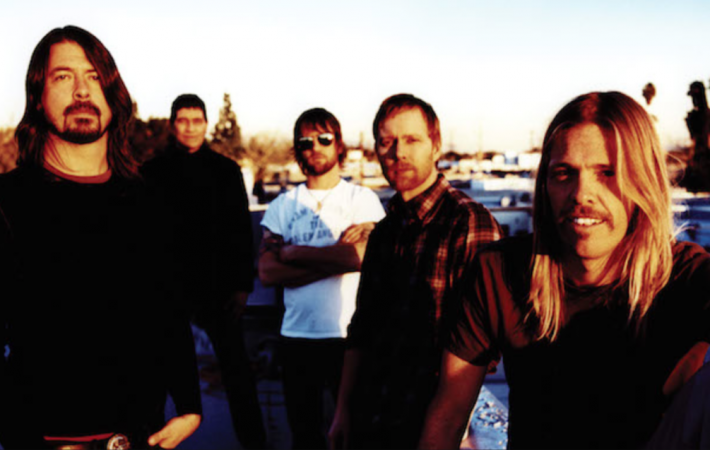