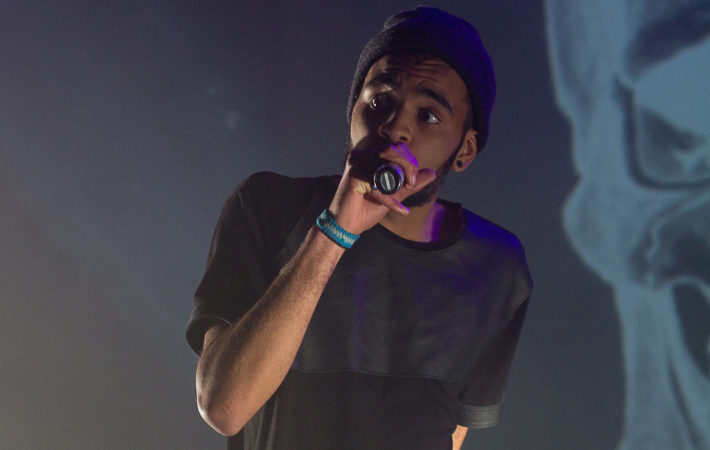 The artist Manast LL’ is a Parisian rapper whose new album, produced by Ryan B, is going to be released on June 3. The album is titled Known as Sookah and as a glimpse of what is about to follow, he has uploaded the song “Sookah” on Soundcloud.   His whole album has a theme which is the story[…]