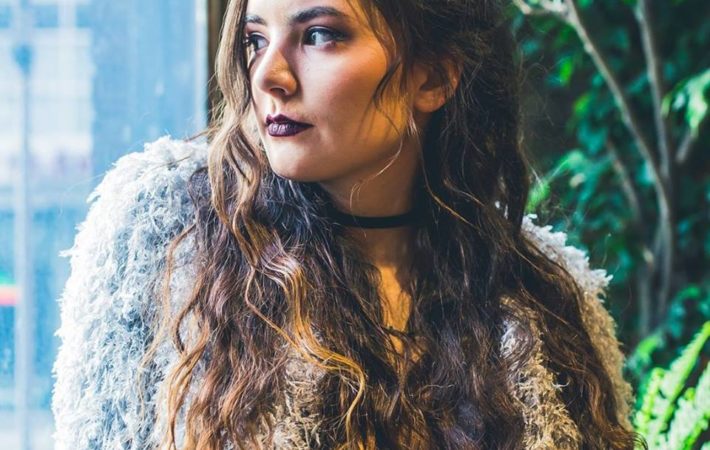 “Shake The Fire” is the debut single from Canadian singer Sampson. The track is taken from her upcoming debut album.   “Shake The Fire” is a very intimate song, the lyrics are dark and depressing but the melody is not melancholic. The contrast between melody and text makes the song very interesting. The pop sound offered by the Canadian[…] 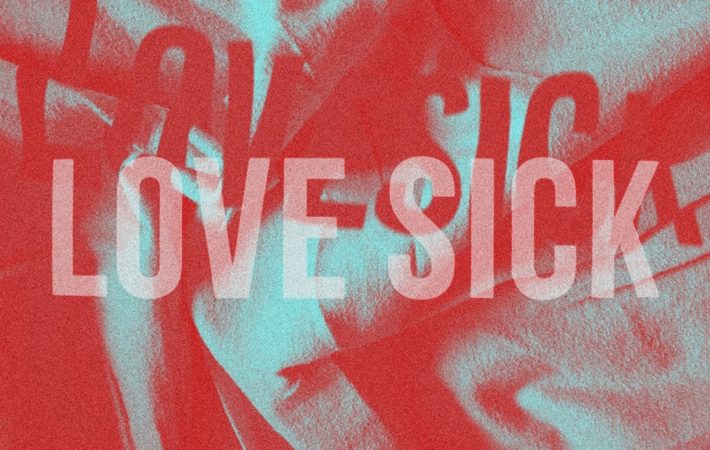 Love Sick is a boy-girl duo from Scotland who have just released their debut single titled “Bullet”. The track is now available on SoundCloud.   This is the first appearance of the duo on the music scene, until a few months ago the two were working for the same life insurance call center, but during a work’s Christmas party[…] 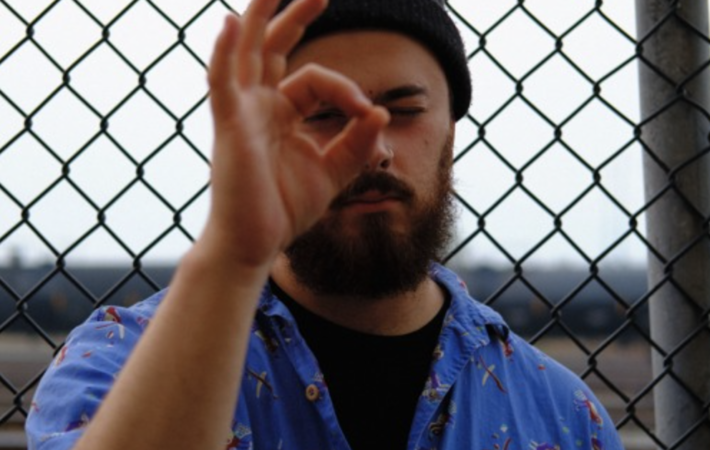 Vancouver based producer Nick Wisdom steps out from behind the boards to finally unveil his first solo single titled “Feelin’ Alright” featuring Reva Devito. The debut EP from the Canadian artist titled Intimate Strangers will be released on September 15.   Nick Wisdom is a well know name in the music industry, he started releasing music as part of[…] 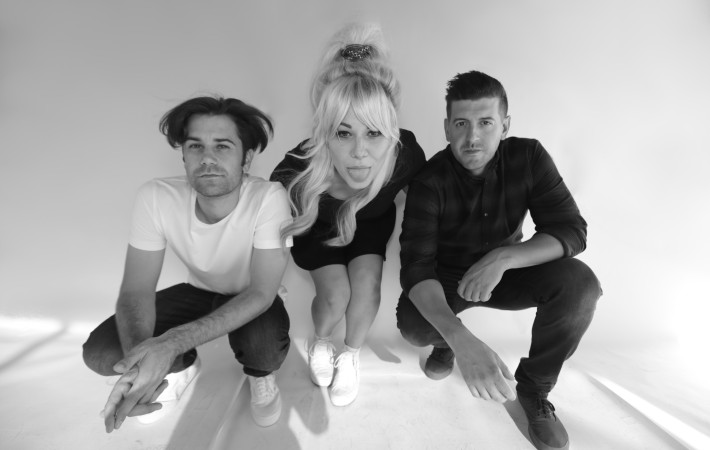 MISUN (which is pronounced me-sun) is an artist from DC/LA who has just dropped a new track “June” which you can listen to below via SoundCloud. The single is produced by Nacey and has been described as “a drop kick of an indie rock anthem with rapid fire guitar shreds that will keep listeners captivated from the very first[…]