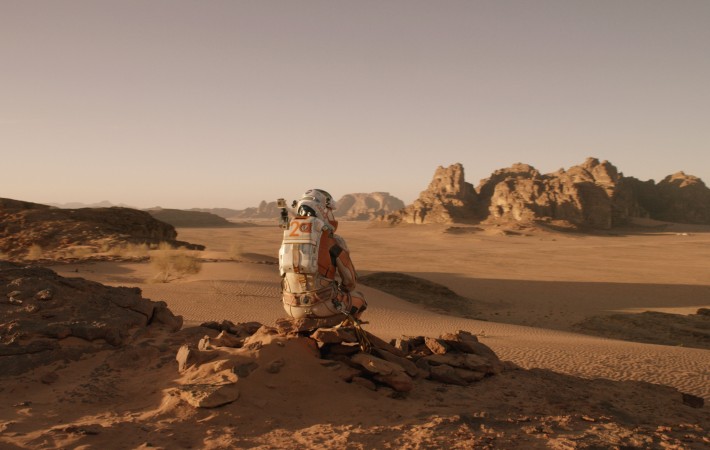 Ridley Scott’s new directorial film The Martian is set against a familiar back drop that is strongly associated with his iconic visual style and cinematography. Matt Damon is cast as the typical hollywood protagonist who is left abandoned on Mars and must use his natural human instincts to try and survive in such a difficult atmosphere and environment.  […]