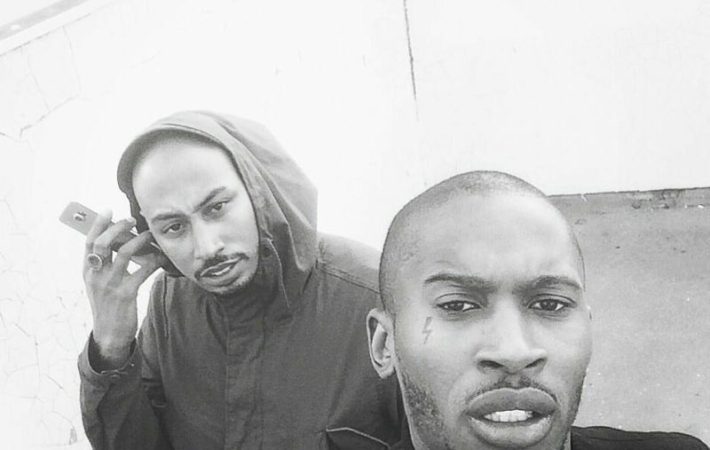 Much fanfare followed the release of their “Maikon” video, and so rappers Rocket and Scorcher have decided to release their joint project, titled Rocket x Scorcher EP. Apparently the duo did not know eachother particularly well before the project started, but now their chemistry is for all to see.   The 8-track EP features “Timbo Flow”, a song that[…]