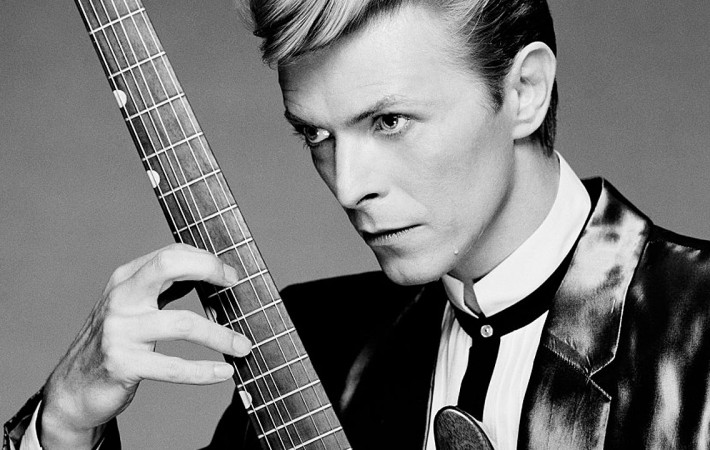 David Bowie has been commissioned to write an original song for Canal+/Sky Atlantic television show ‘The Last Panthers’, the Guardian reports. The show will air later this year in the UK and France. Last month, it was revealed that Bowie would be one of many musicians contributing to a forthcoming SpongeBob Squarepants musical.   This will be Bowie’s first[…]