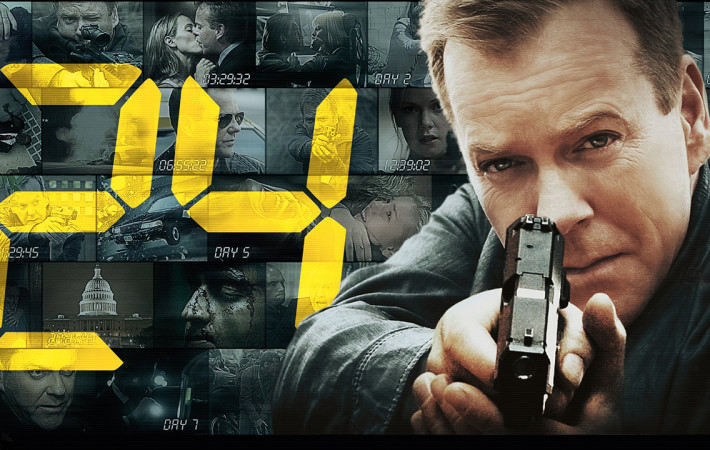 There’s just one snag though: there’ll be no Jack Bauer. The hugely popular and thrilling TV series 24 ran from 2001 until 2010 with 8 seasons. It then returned in 2014 with a 12 episode mini-series: 24: Live Another Day. All throughout its run as the longest-running espionage drama ever, its protagonist, Jack Bauer, was the man that held the show[…]