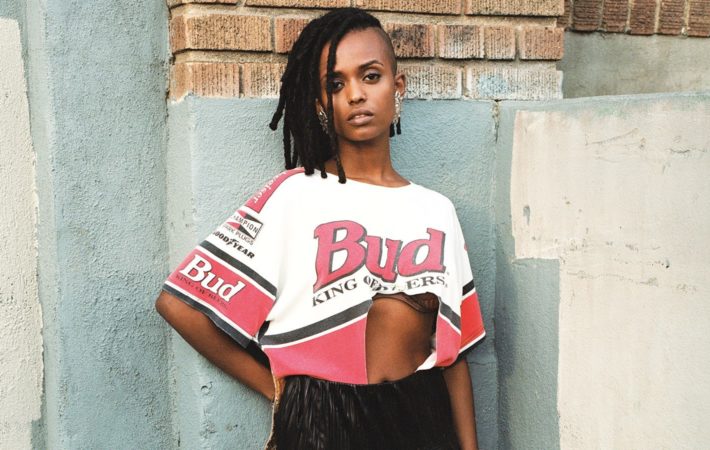 The American singer and songwriter Kelela Mizanekristos better known as Kelela has popped out with another new single entitled “Waitin“.   This song is included in her upcoming album Take Me Apart which will be out on Friday through Warp Records. Even though the album release is very close, the alternative R&B singer has decided to deliver another cut[…]