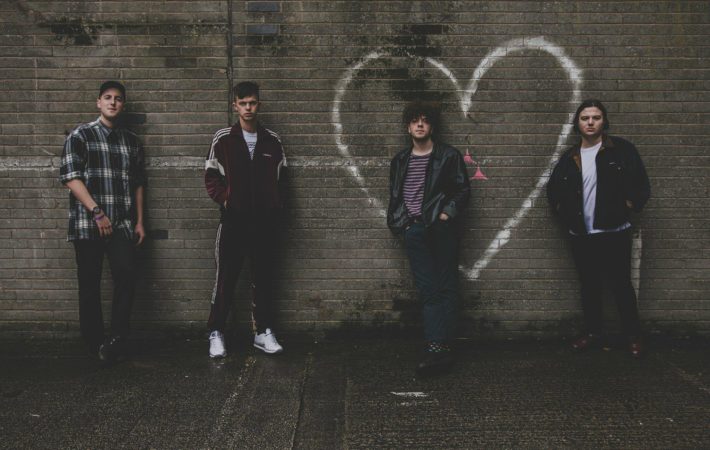 Stockport-based band No Hot Ashes released a new indie/funk rock track “Eight Till Late“. This is their first single from the debut EP Skint Kids Disco, which is due for release on March 30, 2018, on the Modern Sky Label. The lyrics of the track are personal and touching, that’s what the frontman Isaac Taylor says about it:  […]