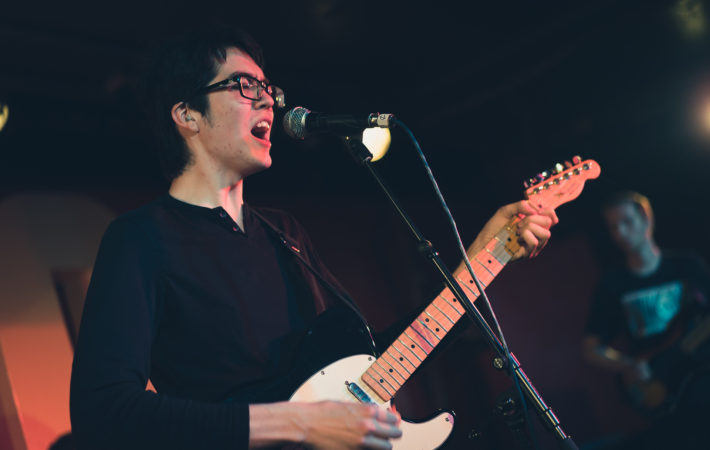 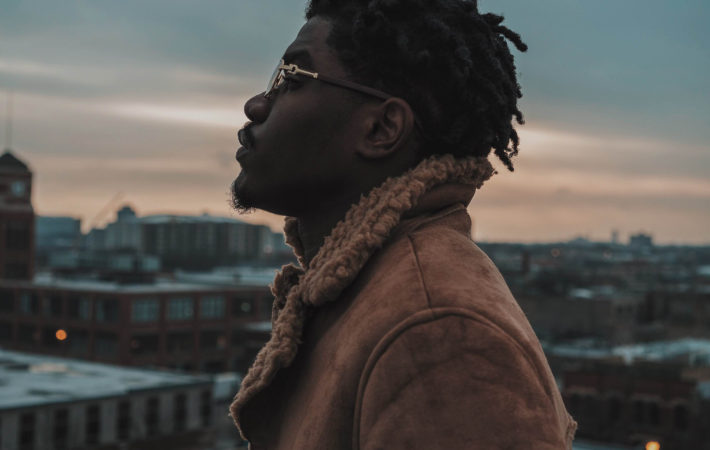 If Desiigner’s uber-smash “Panda” was hinting at a comeback to the Gangsta-HipHop of the early 00’s, Smino is going in the opposite direction. The St. Louis-born young rapper just released his debut EP blkjuptr, along with his first video for its title track.   From the first note, the talent of this kid is crystal-clear: he wisely mixes heavily chopped’n’screwed[…]